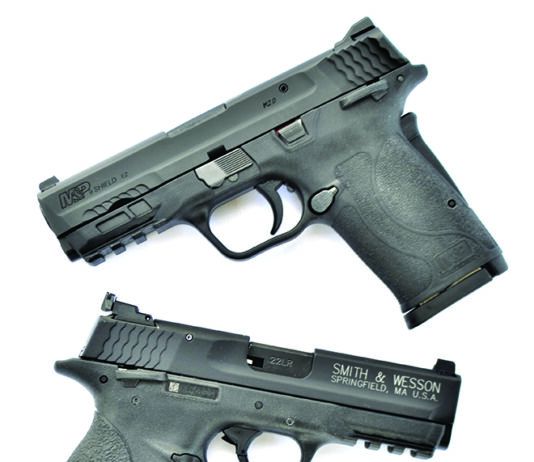 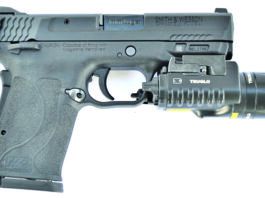 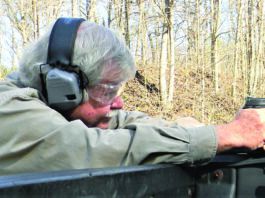 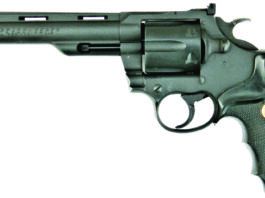 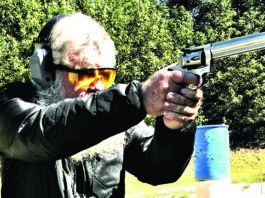 Is it worth paying hundreds of additional dollars to buy the latest materials in a short-barreled revolver? We find out when we test Charter 2000's Undercover, Taurus's M85CH and M85CH ULT, and S&W's 442 and 342PD

The Browning Hi-Power has a lot to recommend it when chambered for .40 S&W, as do Glock 35's and the Para-Ordnance P16-40 LDA. Small differences will determine which one is right for you.

There's more than one way to skin the cat when it comes to launching the big .45 ACP round. We evaluate guns from CZ, Ruger, Charles Daly, Glock and S&W.