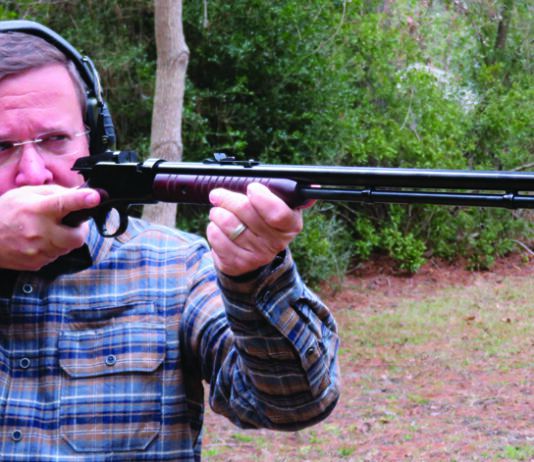 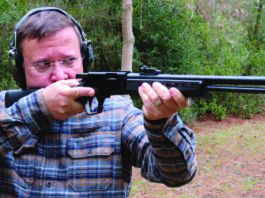 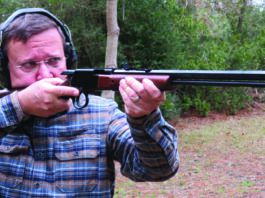 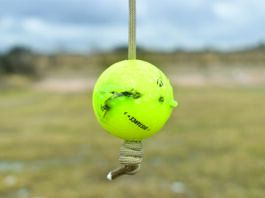 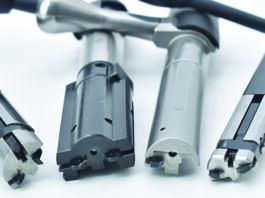 Testing A Trio of Foreign .270s

The domestic rifle market is well populated with brands that consumers know well and trust, and as a result, they buy a lot of Weatherbys, Remingtons, Winchesters, Savages, Marlins, and Rugers. These companies make a number of grades of bolt-action guns, ranging from $300 to $350 entry-level guns to much more expensive custom-shop products, and everything in between. But across the Atlantic and Pacific Oceans, there are few pretty talented production gun makers whose products find favor overseas—and to a lesser extent on these shores—and we wondered how such bolt actions would rank when pitted against more familiar marques.

Thus, we arranged to test three rifles not made in the United Sta...

[IMGCAP(1)] It wasn't too many years ago that hunters who wanted an accurate, but controllable, handgun for hunting small or medium-sized game had very little to choose from. That situation has changed for the better in the last 10 or so years, and consumers now have plenty of options from which to choose. In fact, as in the rifle market, they can even pick action styles in their handguns, choosing from break-actions like the Thompson/Center Contender and Encore models, bolt actions from Savage, Remington, and Weatherby, and cannon-breech guns like those made by Magnum Research.

Each manufacturer is looking for the best way to skin the cat, of course, and recent testing we conducted on th...

We get lots of questions and requests for information about .308 semiauto rifles, particularly about those we haven't tested. Back in April 1999 we tested the M1A and a similar custom M14S; a version of the FAL in the form of a British L1A1 built on an Entreprise receiver, and another from South America; and both Greek and German versions of the Heckler & Koch HK-91. The winners of that outcome were the two M14/M1A types and the two FAL types. We really liked the custom M14S with its Chinese-made forged receiver fitted with best-quality U.S. components by Fulton Armory, as well as the Entreprise-actioned L1A1/ FAL.

But this category seems to be rich in products, so we gathered three more and took a hard look at them. This time the three .308-caliber semiauto rifles were a U.S-made FAL with 16-inch barrel built by DS Arms, Inc., on its own receiver; an ArmaLite AR-10A4, and a Stoner SR-25 by Knight's Armament.

The three rifles in this test all accepted scopes on their top rails. The FAL came to us with a Leupold 3-9X Tactical scope already mounted and sighted-in. The AR-10A4 and SR-25 came with flat-top actions with the scope-mount rail integral with the rifle, and both had accessory handles with iron sights included. We looked forward to testing these rifles with both scopes and iron sights if time permitted, but decided to begin with iron sights on the AR-10 and SR-25. Here's what we found: