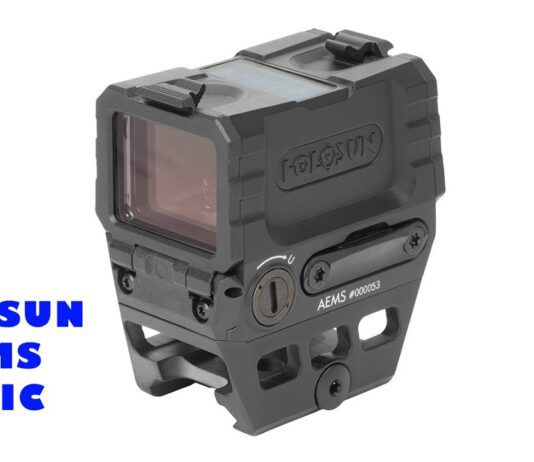 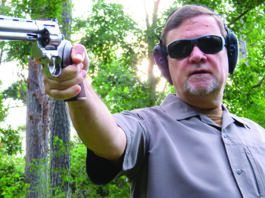 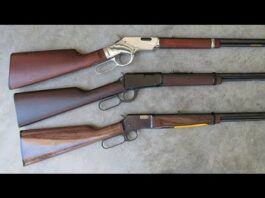 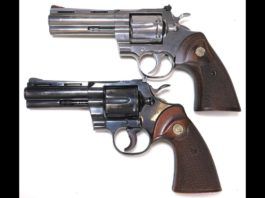 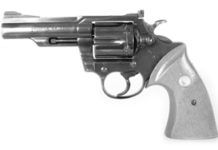 The quantity of air-gun parts per gun is about the same or less than the number of parts in cartridge firearms. In fact, many air-gun parts look and function like their counterparts in firearms we're already familiar with. Here's an inside look at the Crosman 760 air rifle. 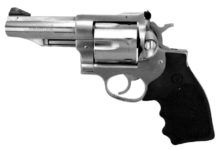 Hunting estaff - March 6, 2014
Newer versions of this famous shotgun use roll pins instead of screws to hold certain action parts. Here’s how to convert early Auto-5s.

Hunting estaff - March 6, 2014
'Higher velocities mean shorter leads, which are necessary for fast-flying waterfowl,' said Brett Flaugher, Winchester Ammunition vice president of marketing, sales and strategy. 'We want to give the consumer what they want, and that's why we're expanding this popular waterfowl load.' …

Savage has sold thousands of Model 110 rifles to hunters seeking an inexpensive rifle. Watch for several things when they need fixing.

Hunting estaff - February 27, 2014
Federal Premium’s online Ballistics Calculator available at FederalPremium.com allows users to quickly determine trajectories for any Federal Premium rifle or handgun load by entering the applicable data. Reloaders can also use it for handloads.
123...45Page 1 of 45