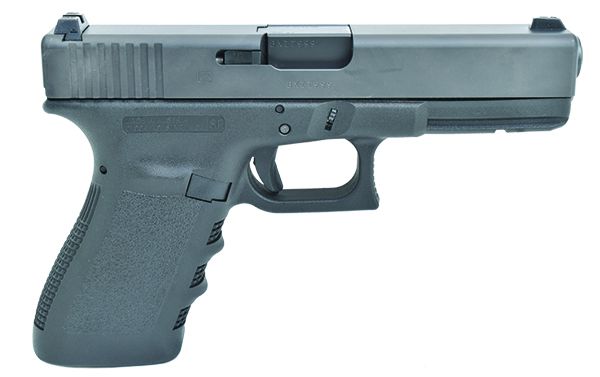 The Short Frame makes this Glock easier to shoot for those with smaller hands. Accuracy was good. Reliability 100%. Being trigger snobs, we would like to a better trigger. We liked the Glock Night Sights.
To continue reading this article or issue you must be a paid subscriber. Sign in
Subscribe