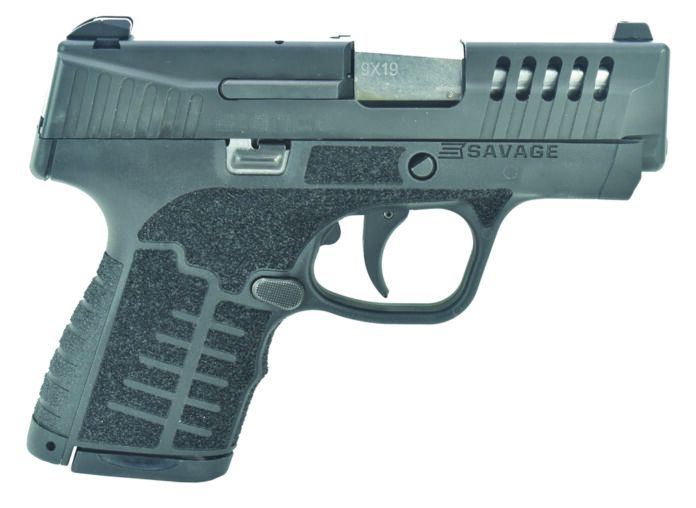 This test group lives near the Texas Gulf Coast, where most of the year, describing the temperature as hot and humid is a ludicrous understatement.
To continue reading this article or issue you must be a paid subscriber. Sign in
Subscribe