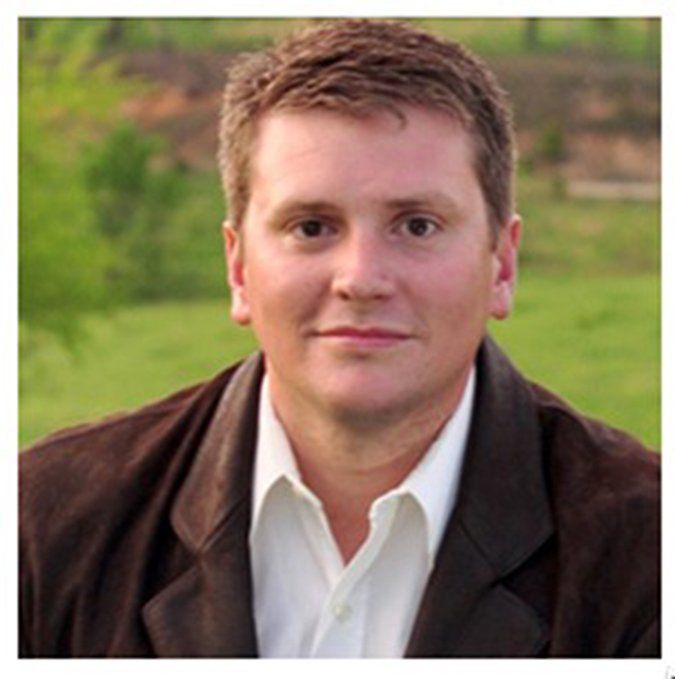 The Tenth Amendment Center has reported that a bill introduced in the Missouri House would ban the state from enforcement of all federal gun control. Passage into law would represent a major step toward ending federal acts that infringe on the right to keep and bear arms within the state.

“Partnerships don’t work too well when half the team quits,” said Michael Boldin of the Tenth Amendment Center. “By withdrawing all resources and participation in federal gun control, states can help bring these unconstitutional gun control acts to their much-needed end.”

Rep. Jeff Pogue (R-Salem) prefiled House Bill 1760 (HB1760) on Dec. 27. Titled the “Second Amendment Preservation Act,” the legislation would ban any person, including any “public officer or employee of state and its political subdivisions, from enforcing any past, present or future federal acts, laws, executive orders, administrative orders, court orders, rules, regulations, statutes, or ordinances that infringe on the right to keep and bear arms.”

Pogue has a 93% NRA voting recording, according to VoteSmart.org.

The legislation includes a provision that would allow anybody who violates the law and knowingly deprives somebody of their right to keep and bear arms as defined by the law to be sued for damages in civil court.

“Sovereign, official, or qualified immunity shall not be an affirmative defense in such actions,” according to the bill’s language.

HB1760 also includes provisions that would apply to federal agents who knowingly enforce or attempt to enforce any of the infringing gun control acts identified in the law, or who give material aid and support to such enforcement efforts.

“While we’re not expecting any new gun control to come from the federal government in the next few years, there’s still a lot of unconstitutional federal gun control measures on the books today,” Boldin said. “Whether it’s the National Firearms Act of 1934 or the Gun Control Act of 1968, plus many others — the states can build a sanctuary for the right to keep and bear arms against the unconstitutional ATF.”

The next step for HB1760 is to be assigned to a committee. Once it receives an assignment, it will need to pass by a majority vote before moving forward in the legislative process.