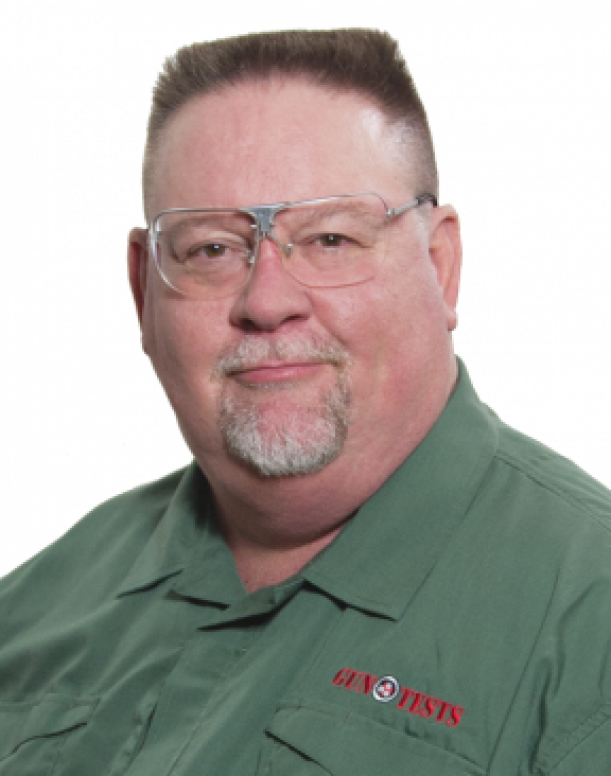 One of the issues gun owners face is whom to believe when politicians stake out policy positions on gun controls they would implement if they are elected to higher office. You and I both know politicians lie about such things, so we tend to dismiss the rantings of anti-gun campaigners and say, “It can’t happen here, 2nd Amendment, mumble mumble.” But when I see a politician campaigning to limit my gun rights, I believe them. Here are some recent statements of policy by several politicians that I absolutely, positively believe they would implement if given the power to do so.

Former Rep. Beto O’Rourke of Texas, Democrat candidate for president in 2020: “That’s why, as president, I would institute a mandatory buyback of every assault weapon in America.” (USA Today, August 22, 2019)

Joe Biden, Democrat presidential front-runner and former vice president, defending the effects of the 1994 crime bill: “I’m the only guy ever nationally to beat the NRA. Because when we did the crime bill — everybody talks about the bad things. Let me tell you about the good thing in the crime bill. It’s the one that had the assault weapons ban, a limited number of bullets in a clip. It made sure that cop-killer bullets, Teflon bullets, weren’t available any longer. It opened up the whole effort to make sure there is background checks for the first time in American history.” (Fox News, May 15, 2019)

There are many other examples from other politicians, but that’s all I can fit in this space this time. But I’ll keep you informed about the latest political statements on the Gun Tests Facebook page.