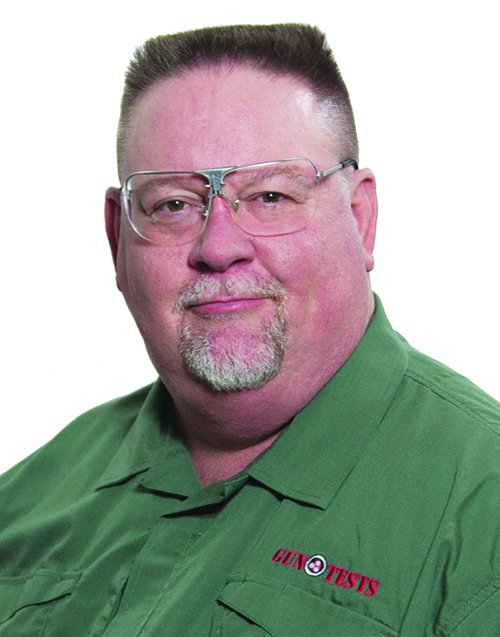 Believe me, I get what our job at Gun Tests is: to compare and grade firearms so you can make informed purchase decisions. But in this tiny sliver, we also talk some politics, because legislation affects your and my ability to own and enjoy firearms, whether we like it or not. At the federal level, I’d love to see items in the National Firearms Act become deregulated. I wouldn’t mind owning more suppressors or a short-barreled rifle or short-barreled shotgun. But my hopes for those changes seem to have gone away.

And speaking of going away, have you seen how fast gun rights are disappearing in the Commonwealth of Virginia? The governor and both houses of the state legislature are now controlled by Democrats, and that party is making hay while the sun shines. I wish I didn’t have to write all the time how gun rights are being throttled by that particular party, but thems the facts. And the Virginia Democrats really hate gun owners and want them disarmed. To wit:

There’s also been mention of confiscation, registration, and other anti-gun measures. It’s sad to watch Virginia turn into New Jersey. 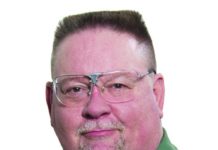 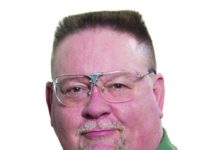