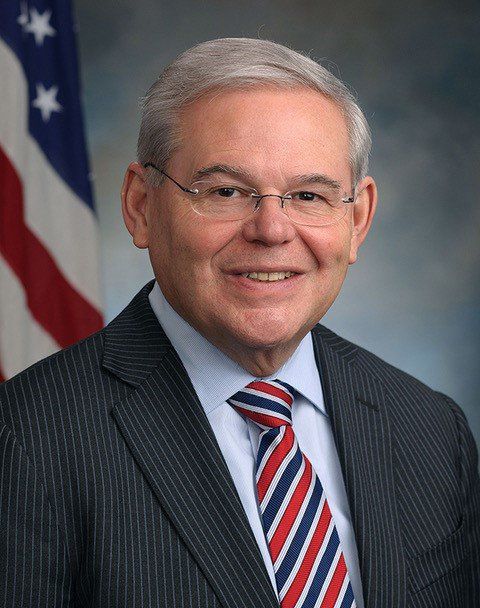 “People violate our law — we are a state that has decided that we are against concealed carry weapons. We have stronger gun laws. We believe we have made the states safer as that,” Menendez told The Daily Caller. “They violate our laws – then whatever is the law, and they are found guilty of it, they should pay the consequence.”

When pressed about travelers with CCW permits who may be detoured into his state by accident, he replied: “They know what our state’s law is. They should know what our state law is if they want to carry a concealed weapon. I don’t think that they just simply get detoured and they should think in advance when they are traveling.”

He continued, “I find it amazing that Republicans who believe in state rights all of a sudden have a problem observing the state rights of those states that think that stronger gun laws is the way to protect citizens and that’s what I have to say about it.”

“Senator Menendez is one of the most anti-gun politicians in the country,” said Gun Tests Editor Todd Woodard. “So I’m not surprised he wants CCW permittees from other parts of the country to go to jail. Even though there’s federal law protecting travelers, it’s unwise to stop in New Jersey if you’re carrying firearms.”

Woodard strongly urged travelers whose paths might cross into the Garden State to consult the NRA’s Guide To The Interstate Transportation Of Firearms before hitting the road.

1.N.C. man faces prison for having gun in car while working on N.J. storm repairs 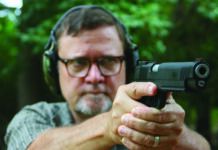