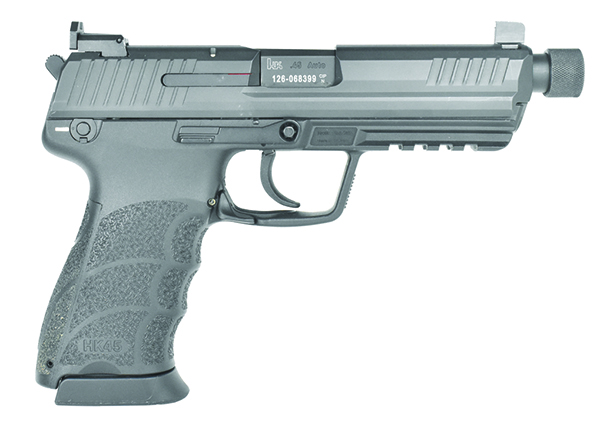 GUN TESTS GRADE: B+ $823 Until the acceptance of the SIG Sauer P320 in 2017, the U.S. military had survived and thrived during most of the 20th century with only two primary handguns in its inventory. We recognize that other pistols were used at different times by different units, but the Colt 1911 and Beretta […]
To continue reading this article or issue you must be a paid subscriber 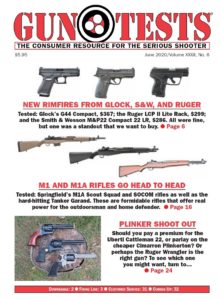