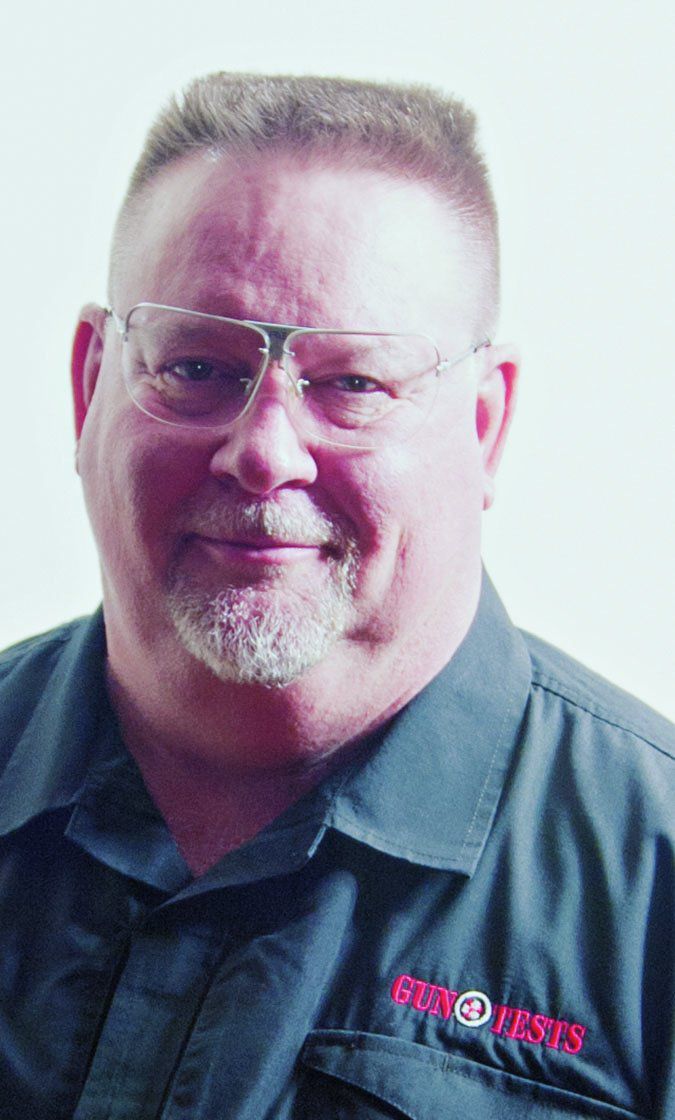 We’re already into the second month of the year, and 2018 is looking like 2017 regarding gun legislation. To see how far gun legislation advanced, I checked the January 2017 “Downrange” column, which had a wish list of efforts for gun owners — and saw that not much is moving, or what is moving continues at a glacial pace.

True, the U.S. House of Representatives passed the most far-reaching expansion of self-defense rights in modern American history with the early-December 2017 vote on the Concealed Carry Reciprocity Act of 2017. The bill, H.R. 38, ensures that Americans who can legally carry a concealed firearm in one state will legally be able to do so in every other state. According to the NRA, the bill “… eliminates the confusing patchwork of state laws that have ensnared otherwise law-abiding gun owners, and have forced law enforcement to waste their precious time and resources enforcing laws that don’t do anything to reduce violent crime.”

But as I write this, it hasn’t passed the Senate. And I can’t see any sense of urgency from Republicans to move on this remarkable opportunity. It’s been a year since the Republicans were handed control of two of the three branches of government and both legislative bodies.

Where is the reclassification of suppressors out of Class 3, so those of us already hard of hearing can easily buy them before we go completely deaf? Yes, I remember why it stalled — bad optics. Majority Whip Steve Scalise (R-La.) was shot on the same day a hearing was scheduled in June to make it easier for Americans to buy suppressors. I’m not sure why those two things became linked, because no suppressors were used in the Congressional baseball park attack or in the Las Vegas shooting. Aaagh! Why are Republicans so scared of the minority whining about “what ifs?”

And there’s nothing further on Fast and Furious, the DOJ gun-running plan. We just want to see what former Attorney General Eric Holder was hiding. Must be juicy, because the Obama Administration went to a lot of trouble to keep those files out of the sunlight. Somebody poke Jeff Sessions, please, and tell him to turn over these documents covered by a four-year-old Freedom of Information Act lawsuit.

To be fair, some elements of what I wrote about in the January 2017 “Downrange” have moved along. The aforementioned National Right to Carry is a step closer to reality. Military personnel gained the right to defend themselves with firearms when they’re in a civilian setting — such as at recruiting stations. The nomination of federal judges who respect the Constitution, including the 2nd Amendment, continues apace, with hundreds more openings that Trump can fill. His judges might actually honor the Heller and McDonald precedents and strengthen 2A rulings to the point that no future court can water down the right to keep and bear arms.

But the clock is ticking. If only 44 seats in the House change party affiliation later this year, anything good for gun rights will stop. There may not be another opportunity like this in our lifetimes.