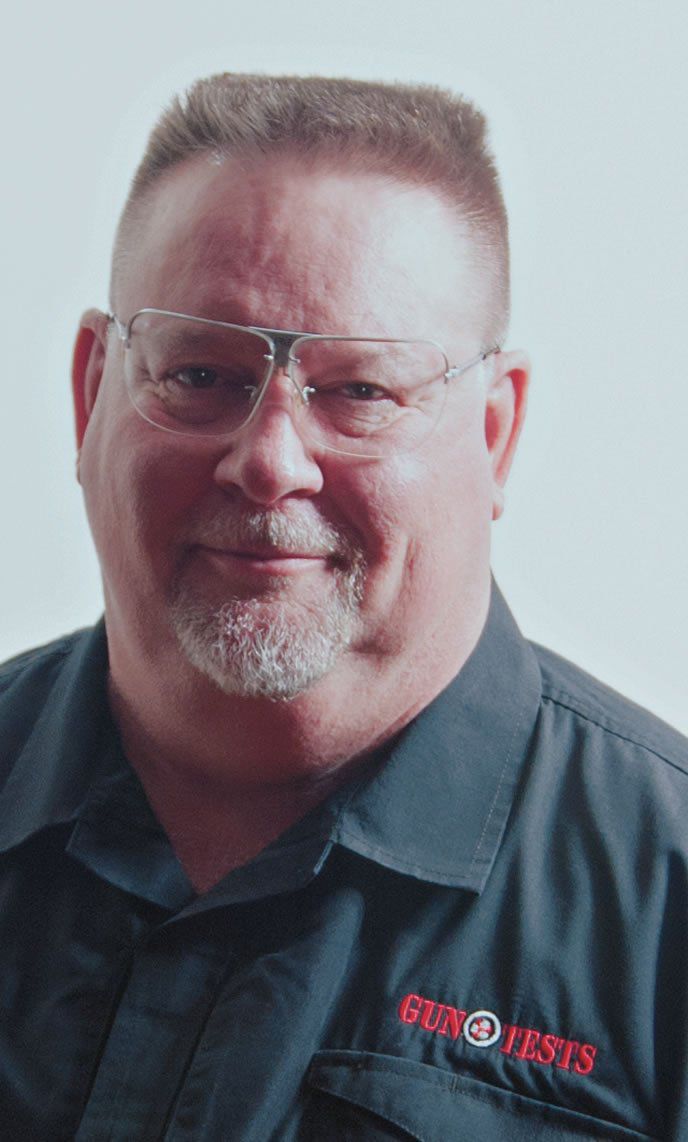 Dury’s Gun Shop, which supplies FFL services and guns for Gun Tests Contributing Editor Ralph Winingham in San Antonio, has partnered with Tom Gresham of Gun Talk Radio to create a limited run of 1,000 GT20 pistols, which are SIG Sauer P220 10mm handguns. Price is $1400. All GT20s will come with a SIG Sauer hard case and two eight-round magazines. Additional accessories can be purchased from Dury’s and shipped directly to you with the purchase of your one-of-a-kind GT20 pistol. Shipping will only be $25 for the GT20 and free for all additional accessories ordered. SIG Sauer is currently building this exclusive pistol, with the first shipments expected to ship by April 1. Dury’s is offering two options for these pre-orders — either a $250 deposit or you may pay in full. After purchasing, you’ll need to submit a copy of your preferred dealer FFL to gt20@durysguns.com if you are transferring out of state or to a dealer closer to you if you live in Texas. To see how P220s have fared in our tests over the years, go to Gun-Tests.com and type the gun name in the search window.

Winingham has been looking for one of Ruger’s new Red Label shotguns to test for us, so he talked to the factory about retailers, availability, and so on. On February 3, we heard back from Ken Jorgensen, Ruger’s press manager: “Ralph, we are discontinuing the Red Label. While the Ruger Red Label is a popular firearm, unfortunately, it has proven too costly to manufacture to our production standards. Cost was the reason we originally stopped making the Red Label, and we were hopeful that with the application of current design and manufacturing technology we could create a less costly firearm. In the end, we did not realize the savings we had anticipated, and the result is a cost that took us out of the price point we wanted.”

Winingham wrote me and said, “I was a fan of the field gun. I took a 20- gauge Red Label into Mexico for about five years in the 1980s and shot plenty of doves with it, but I understand Ruger’s decision.”

In other staff news, Contributing Editors John Taylor and Austin Miller accompanied me to SHOT Show in Las Vegas in January, and they have produced more than a dozen interviews from the show covering new guns and accessories. They’re available on the Gun Tests YouTube page, and as I’m publishing them, I’m linking them into the Facebook page as well. Contributing Editor Roger Eckstine also attended SHOT and has developed quite a few ideas for stories that include new products, and we’ve already acquired some of the guns, some of which are covered in our SHOT Show 2015 coverage later in this issue. I’ve expanded that coverage this year, but if we missed something you want us to test, please let me know.