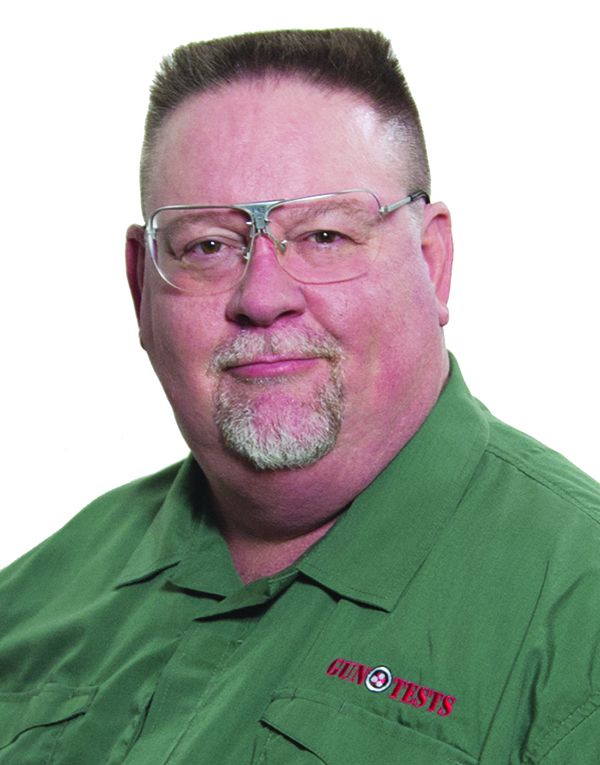 I watched some of the confirmation hearings of Supreme Court nominee Judge Ketanji Brown Jackson and came away underwhelmed. That’s not surprising because, if confirmed (which is almost a certainty given the 50-50 Senate split), she’ll replace anti-gunowners’-rights Associate Justice Stephen Breyer. But I didn’t like her because she was dodgy — exactly the opposite of what a Supreme Court justice should be.

More troublesome was the nominee’s answer in response to Tennessee Senator Marsha Blackburn’s question: “Can you provide a definition of the word ‘woman’?” Jackson: “No, I can’t.” Blackburn: “You can’t?” Jackson: “I’m not a biologist.”

Here, I’ll help Jackson out: A woman is an adult human female. No biology degree needed. Her answer is troubling because she may have to decide what the definition of a “firearm” is, or to “bear,” or to “keep,” to name just three terms we’re interested in here. So if she doesn’t have gunsmith training, how can she spot the difference between a “bolt” and a “chamber?”

The total economic impact of the firearms and ammunition industry in the United States increased from $19.1 billion in 2008 to $70.52 billion in 2021, a 269% increase, according to a report released by the NSSF, the firearms industry trade association. Moreover, the total number of full-time equivalent jobs rose from approximately 166,000 in 2008 to more than 375,819 last year, a 126% increase.

“The economic contributions of our industry are indisputably contributing to every state and every community. This is the hallmark of the hard-working men and women who prove that the American firearm and ammunition industry is strong,” said Joe Bartozzi, NSSF president and CEO. “This industry has welcomed more than 5.4 million first-time gun buyers in 2021 alone. This growth equals more jobs that add to our local economies, averaging $56,900 in wages and benefits.”

According to the report, on a year-over-year basis, the industry’s economic impact rose from $63.5 billion in 2020, to $70.52 billion. Total jobs increased by more than 33,000 in the same period, from 342,330 to 375,819. The firearm and ammunition industry paid more than $7.85 billion in business taxes, including property, income and sales-based levies. An additional $1.1 billion was paid in federal excise taxes, which directly contributes to wildlife conservation. Since 2008, Pittman-Robertson excise taxes that support wildlife conservation have risen by 214 percent and state business taxes by 151 percent, the NSSF report said. All good news, folks.