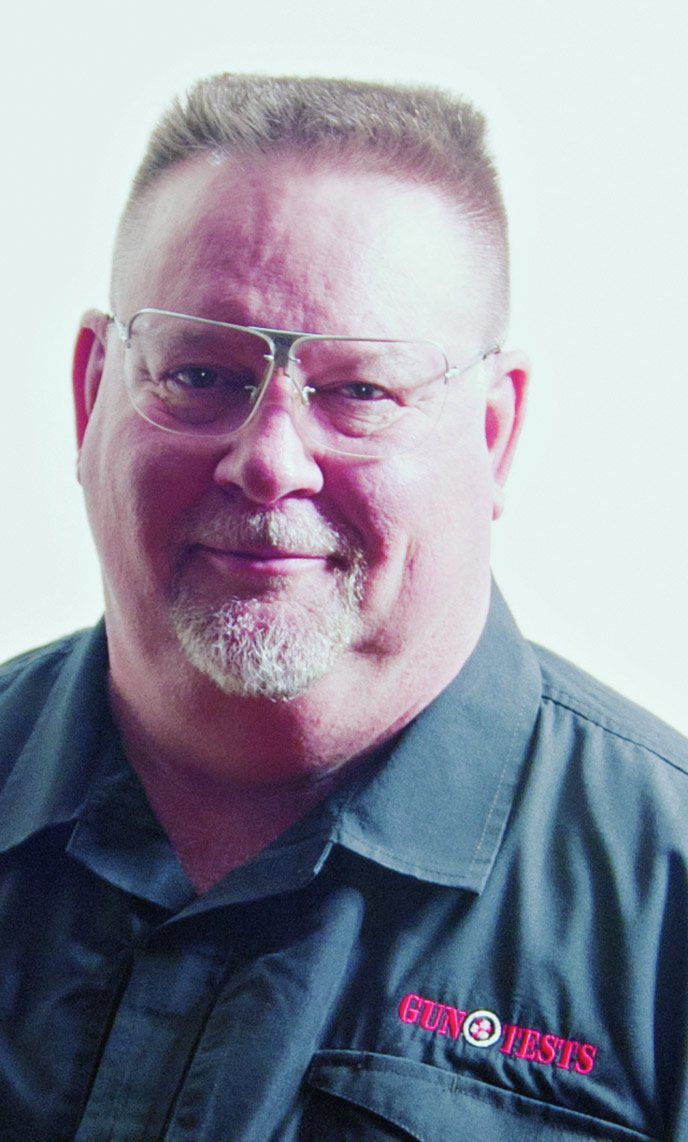 Walmart said recently that it will stop selling semiautomatic rifles, including AR-15s, in what the retail giant says is a decision related to slumping demand.

In a June 23 interview with CNNMoney, Walmart CEO Douglas McMillon said as much: “Our focus in terms of firearms should be hunters and people who shoot sporting clays, and things like that. So the types of rifles we sell, the types of ammunition we sell, should be curated for those things.”

When asked if he would discontinue sales of semiautomatic long guns, McMillon said, “Yes.” He added, “We want to serve people who hunt and fish and we want to have a great sporting-goods department.” Walmart spokesman Kory Lundberg told Bloomberg Business, “If you have a product customers aren’t buying, you phase it out,” he said. Shoppers “were buying shotguns and rifles, and so we are increasing assortment in that.”

AR-15s and other modern sporting rifles were being sold at less than a third of the company’s 4,600 U.S. stores. Lundberg said the decision by Walmart Stores Inc. was not political, and the Bentonville, Arkansas-based retailer would sell down its AR inventory as stores transition from summer to fall merchandise. “It’s similar to what we do with any product. Being what it is, it gets a little more attention, but it’s the same process for any other product,” Lundberg said.

As this story was breaking in August, I did a little price shopping, and I have to say that some of the clearance deals Walmart was offering were eye-popping: Bushmasters, DPMS Sporticals, Colt LE6920 Carbines, and others for $500 to $700 out the door.

Yes, prices on ARs have come way down across the board, and if I’m being honest, I wouldn’t think of Walmart as a place to go buy an MSR, so this decision makes business sense. (Also, I should note that at the height of the ammo shortage, Walmart still stocked a variety of cartridges — lines were long, prices were high, and quantities were limited, but they had 5.56mm, 308 Win., 45 ACP, 9mm Luger, and other hard-to-find items.)

I guess my reaction to the story is limited to this: I can see where super-thin margins on these rifles, combined with the political headaches they bring for a mainline retailer, makes not selling them a fairly easy decision. And the upside is, thousands of smaller shops are more than happy to get a few extra points on their margins — that is, slightly higher prices to consumers — as a result of the behemoth leaving this particular segment.

I would welcome correspondence from readers who purchased ARs at Walmart — what you paid, your happiness with the purchase, problems, and so forth. I’ll gather them up and run them in an upcoming issue in Firing Line. And from the other side, I’m curious whether Gun Tests readers avoided Walmart as a source of ARs, even if the prices were lower. If that was the case, email me those reasons, too.