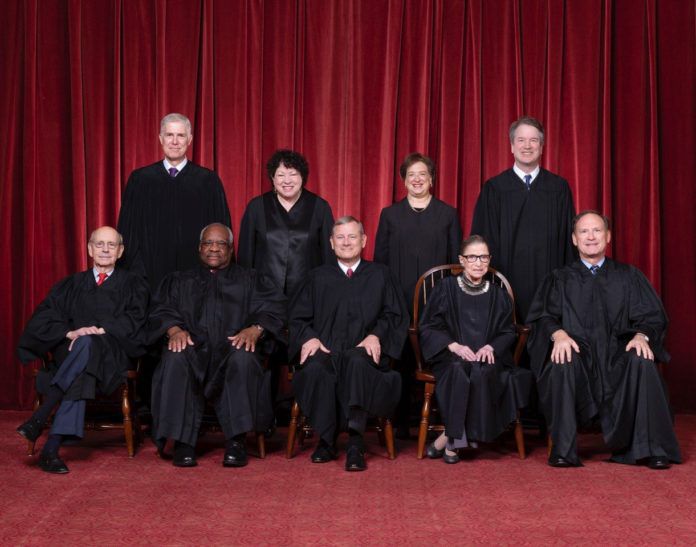 While I was at SHOT Show in Las Vegas this past week, big news hit: The U.S. Supreme Court will finally hear another Second Amendment case.

With the addition of Justice Brett Kavanaugh to the Supreme Court, this case, New York State Rifle & Pistol Association Inc. v. New York City, could be a decisive win for gun rights.

Ilya Shapiro, director of the Robert A. Levy Center for Constitutional Studies at the Cato Institute, told FOX Business, “The court can start checking the massive resistance of many states and cities to this important constitutional right. And it can start instructing the lower courts, many of which have treated the right as second-class, how the law works in this area.”

Lower courts have been disagreeing with each other over basic gun rights for years. It is long past time for the Supreme Court to show how the Second Amendment of our Bill of Rights should be treated. New York City has effectively banned firearms, simply disregarding the Heller decision.

If you’ll recall, District of Columbia v. Heller (2008) was a Supreme Court decision that determined the Second Amendment is indeed an individual right. Then came McDonald v. Chicago (2010), which supposedly applied this constitutional right to state and local governments.

Not to mention, getting a handgun permit in New York City is next to impossible without the right connections. The city’s laws are an effective ban on handgun ownership and use, and Heller banned such bans on gun ownership.

The Supreme Court has been shirking important constitutional questions related to guns for years. Finally, SCOTUS has stepped up. The court will either confirm the plain meaning of the 2nd Amendment, or it will create some fabulist nonsense to allow New York City to infringe on gun owners’ Constitutional rights.

But at least SCOTUS will do something, rather than dither. About time.